Pictured: Crowe’s tweet from 9am on Tuesday  The cards are beginning to fall and Cyprus-run ioption appears to be the first casualty, unfortunately for its customers they will lose all their deposits. It begs the question, why would anyone seek to be regulated in Cyprus? Largely thought to be a corrupt place to business why would anyone want to set up shop in that country unless they themselves are crooks? 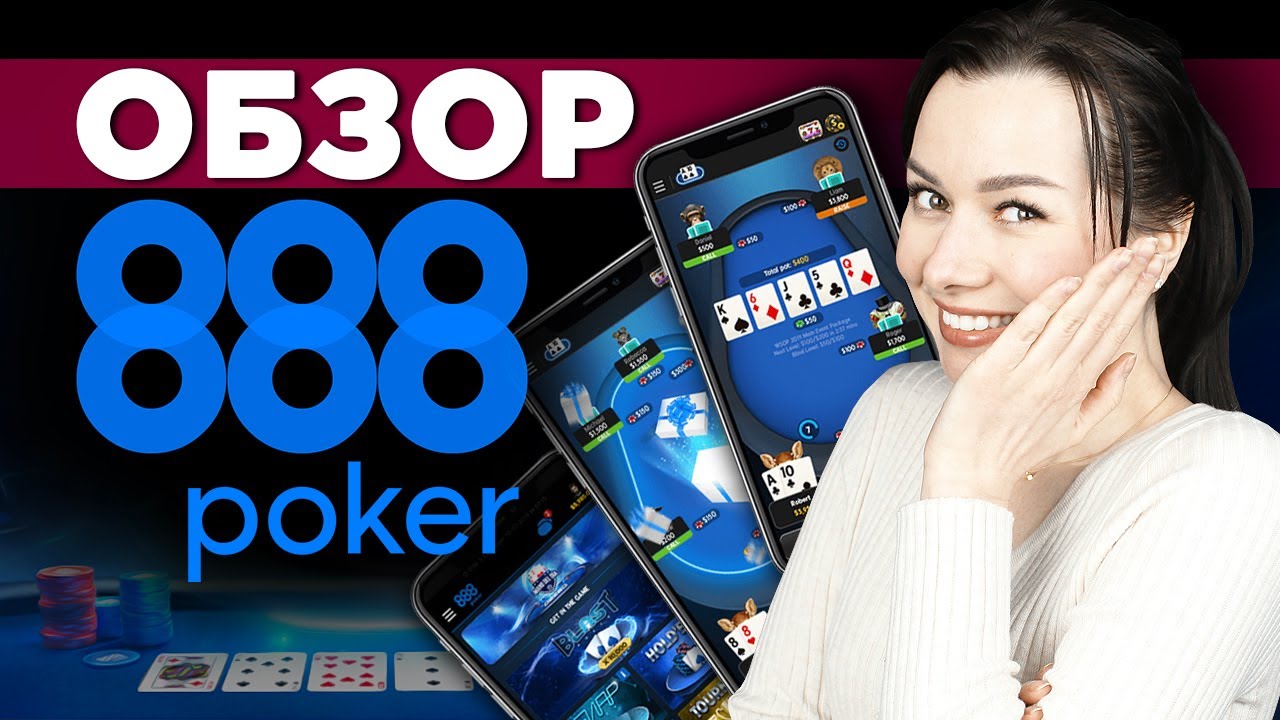